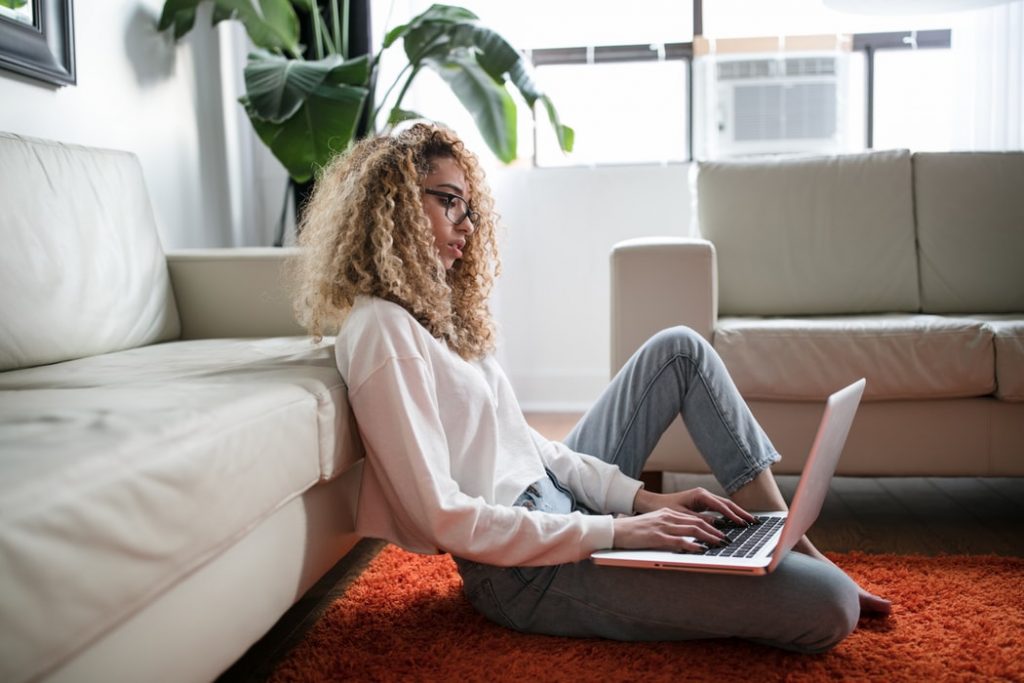 Have you noticed the current shift in career commitment? It used to be, even if you hated your job, you stuck with it. You made a commitment to the company and your family, so you made a decision to stick it out. Millennials, however, tend to prioritize their happiness differently than other generations.

Today, the emerging trend is if someone isn’t happy in their position, they seek out a new one. Sometimes this new role or position may be in their current company, or it might be with a completely new company. Millennials aren’t afraid to switch jobs, positions, or even entire careers.

Additionally, the notion of working 80-90 hours per week, or whatever it takes “to go above and beyond,” is not as widely adopted anymore. People tend to focus more on their community and giving back instead of spending all of their free time in the office.

I encountered an example of a Millennial following this lead pretty recently in my life. A young lady who used to be my daughter’s nanny had graduated from college and gotten a great job. She is a very bright and ambitious young woman. However, after less than two years, the company she was working for made a lot of changes (some due to recent acquisition activity), and she found she wasn’t really happy with the new direction.

While she was considering whether or not to stay with the company, she was contacted by a family who needed a nanny for their children. As their nanny, she would be able to travel the world with them for the next year. She reached out to me to see if I would be a reference for her, and of course I agreed. She also asked me if she could ask for some advice—to which, of course, I also agreed. In essence, she wanted to know what I thought about her potential decision to leave the very professional position she currently held and had worked so hard for in college, to spend a year nannying around the world.

A Change Can Be Good

This gave me pause for a moment. In the past, I would have immediately told her it was a bad idea. I was so used to the idea that when you made the commitment to your company, you have to follow through. I would have also told her it would look bad to have a gap in her resume for a position she could have secured without a college degree and was outside her chosen field of professional employment (even though a nanny is a very important job).

Today, I am not of the same mindset because of all my experiences. I supported her decision with a smile, and encouragement. “If you have the support of your parents, and if you feel it’s the right decision for your life and future… go for it.”

With excitement, she listened to my unexpected words. “This could be a great opportunity to see the world,” I said. I ended with a little more career advice: “You’ll also have the chance to possibly learn about other career opportunities you might be more interested in.”

A Note of Warning to Millennials

Prior to any departure from a current position, it is a good idea to have a plan for how you might be able to rejoin the marketplace when you return.

It would be wise to meet with people and mentors in your network before you make any major decisions like this. Make sure to maintain those invaluable relationships, asking for vital advice on how to exit and reenter, as well as make and maintain the contacts you might meet while pursuing an alternate opportunity.

Something else to think about would be trying to find a way to learn and incorporate new skills you could potentially use on your return to the workplace. This keeps you relevant and fresh for when you begin your job search again.

This generation is so much more open to taking risks and trying new things. Failure isn’t as scary to Millennials, and they see almost everything as a learning experience instead of as a real failure within their career. However, having a plan in place for when you step off the plane after a year of traveling, or quit a job you want to move on from, will give you a little more security.